Light and day and night. 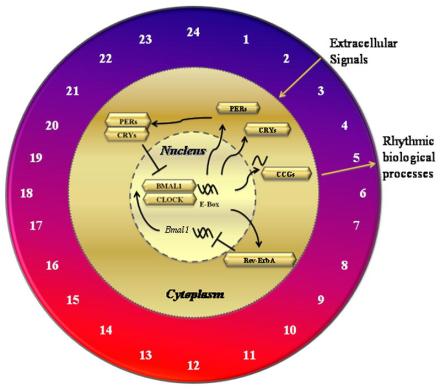 The longest day of the year is behind us.

It’s well known that lack of sunlight has an adverse effect on our brains. It might stop a part of the brain called the hypothalamus from working properly:

A recent study by Klaus Martiny of the Psychiatric Centre in Copenhagen shows that people being treated for severe depression were discharged almost twice as quickly if their rooms faced south-west in comparison to those whose rooms had a north-west orientation. Depending on time of the year, the intensity of daylight in the south-west rooms was 17-20 times brighter. The results support findings in previous studies of the importance of architectural orientation providing natural daylight as a factor for improvement. “We don’t know the precise mechanism, but I think it’s to do with exposure to the morning light, which advances and stabilises their sleep-wake cycle,” says Martiny.

Light acts as a powerful reset switch, keeping the clocks in our brain synced with the outside world. This clock can weaken as part of ageing, Parkinson’s disease, strokes and depression. To tackle this problem several hospitals are installing dynamic ‘solid state’ lighting which changes like daylight over the course of the day : whitish-blue in the morning, growing warmer and dimmer through the day and turning orange or switching off at night.

Light can be a drug.