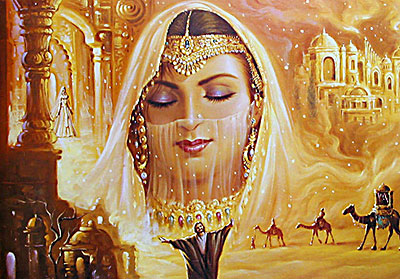 Romeo and Juliet are young and beautiful fictional characters. Their love is expressed with great intensity. Romeo said,

“Heaven is here, where Juliet lives.”

Their self-annihilating thoughts come from immature, impetuous and impulsive teen brains.  Their tragic and irrevocable deeds are fuelled by a black and white perspective, typical of that innocent age. If they can’t be together, they don’t want to live. As simple as that.

“If all else fails, myself have power to die.”

Laila Majnu and Heer Ranjha are similar stories from the east where young lives end in tragedy.

Shakespeare and Waris Shah both explore the issue of whether marriage should be based on love or parental choice. Both narratives are stories of young love so all-consuming that the lovers would rather die than live without each other.

The 1973 hindi film ‘Bobby’ made on a similar theme was a great hit and was followed by many attempted and completed suicides.

While they explore some social issues, these stories are for entertainment. They falsely glorify suicide and give it the appearance of deep commitment, almost noble in it’s nature.

There is nothing romantic or noble about suicide.