Tom Insel, a psychiatrist from National Institute of Mental Health (NIMH), the world’s largest mental-health research institution, spoke frankly about how MH services and research were failing to help the mentally ill. He openly dismissed the DSM (Diagnostic and Statistical Manual of Mental Disorders). At any given moment, roughly one in seven of the world’s 7.5 billion people is struggling with mental illness. “We’re not going to reach all those people by hiring more psychiatrists,” says Insel. But we might reach them with smartphones.

In one of his talks, Insel was sharing the intricacies of the delicate workings of the brain.   Someone interrupted him and said, “You don’t get it. The house is on fire, and you are discussing the chemistry of the paint”

Jo Aggarwal, one of the developers of Touchkin says:

“This line from the article resonated deeply with me. It’s a familiar sentiment – one many of us in development have had in conferences on employment, education, conflict. They are all at some level connected to the base fire that engulfs our world today – that of mental health. Until this fire is brought under control, we don’t have a hope for any of the rest of it.

His dramatic move lends credibility behind the idea that phones may be the answer. Identifying issues using smartphone behavior is powerful, though it can feel creepy. But detection is not enough. In our trials at Touchkin, phone sensors were able to predict depression in people with diabetes to a 90% accuracy, and went a long way in getting the physicians convinced to integrate mental health into their regimen. But only 1 in 30 people diagnosed went on to take treatment for the depression.

It said to us – “The house is on fire, the fire brigade is missing, and here we are saying how accurate our fire alarms are”

Wysa the emotionally intelligent penguin willed itself into existence somewhere along the way. It was a side feature created between ‘formal’ projects to improve accuracy. Taken by how people reacted to the prototype, we all kept working on making it better… in three months it crossed a threshold. It started changing lives. Last month, 3 people wrote in to say it saved their life, it is what is keeping them from suicide. Over 50,000 people talked to it anonymously, and thousands of them wrote in to us to say how much it meant to them.

Unlike the Stanford psychologists creating Woebot- we have no hypotheses around Wysa. It is evolving entirely based on what works for its users. It has evidence-based techniques, but everytime we add more tools or advice or tips we get users telling us to just let them talk to Wysa, and not to underestimate how much of a difference that makes.

“The fire in the house, is in our brains. The fuel is the language of the conversations we have inside our head. “

We started out, like Insel, trying to detect the fires… Wysa is leading us to try and put a fire extinguisher in everyone’s pocket. Any pretence of our own hypothesis went out of the window when the first person wrote in to say it saved their life. Now we are following it to see where it goes.

Rick Little started fighting it as soon as he graduated college. So many of my friends… Sangeeta Mahajan who lost her son to suicide and has dedicated her life to preventing it for others. Anjana Ajay who is changing others lives after healing her own Stage 4 cancer by focusing on healing her mind. Bhavana Issar who is doing amazing work at Caregiver Saathi.Pooja Goyal who is creating resilience in pre-school children and their parents, bravely facing all the storms that come her way. Archana Aggarwal Sarda has made emotional support a way to get intl level diabetes outcomes in rural children, long before she realised that she was doing it.

None of them are psychologists. They each have options of more comfortable, lucrative ways to spend their time. They are all powerless to not do this. “The house is on fire. Once you see it, and you realise that you can stop it spreading, it is hard to do anything else.” 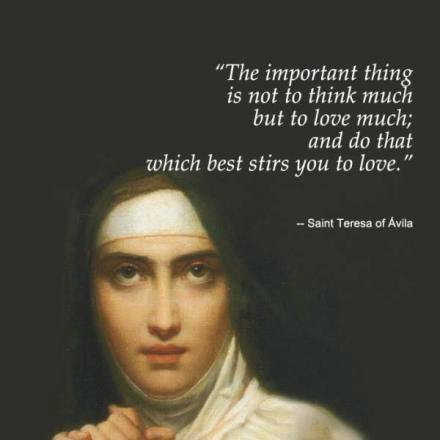