The National Suicide Prevention Alliance (NSPA) is an alliance of public, private and voluntary organisations in England who care about suicide prevention and are willing to take individual and collective action to reduce suicide and support those bereaved or affected by suicide. (http://www.nspa.org.uk/)

Today I attended a conference organised by them. The room was filled with people who care. Here are some of the highlights as seen from my eyes:

He proposed that if the data was looked at differently, it could mean that the suicide rates were on a decline. Hence, the rising rate of suicide argument may not work. However, we know that suicides are grossly under-reported. So, this statement reminded me that at the end of the day he is an academic and while he does brilliant work, part of his job is playing with numbers. 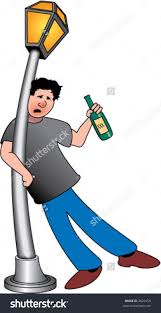 (Statistics are used by some as something to lean on rather than to illuminate.)

To be continued tomorrow.