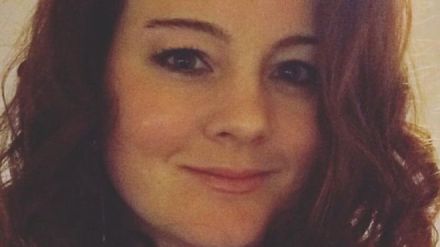 Rose Polge. Rebecca Ovenden. Lauren Phillips.
All junior doctors. All deaths by suicide, in just over one year.
The only three publicly known. Total number not known.

Polge’s mother linked her suicide directly to conditions at work – exhaustion because of long hours, work related anxiety, despair at her future in medicine and the news of the imposition of a new contract on junior doctors.

This problem is not limited to the UK. Earlier this year, 4 deaths within 5 months in Australia propelled the launch of an urgent investigation into the problem. No such investigation in the UK. Indeed, the law here explicitly excludes suicide from the requirements to report work-related deaths. A GMC report in 2016 stated that the low morale amongst junior doctors was putting patients at risk. Signals of distress and a dangerous level of alienation are an indication that the system cannot simply go on as before.

At the 2017 BMA junior doctors’ conference, delegates gave the union a mandate to lobby for all suicides to be investigated formally by their employer, jointly with the GMC, Health Education England and the BMA.

In France, workplace suicides are a well-recognised entity.
Yes. Suicides are complex. There can be many contributory factors. But when there is clear evidence of a link to work pressures, that should be given appropriate attention.

Ref: BMJ Article: Suicides among junior doctors in the NHS followed by an interesting discussion.