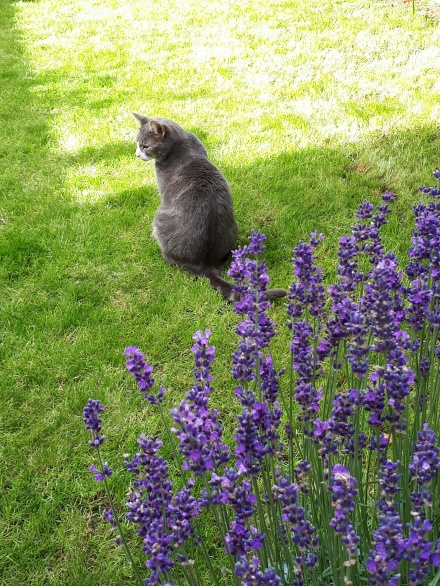 Brindisa, a Spanish Tapas Bar sits at one corner of Borough Market. I sit at the window at one corner of Brindisa, sipping hot chocolate after a long day at work. A wee treat. It’s raining just short of cats and dogs. Umbrellas are out in all their colours and varying degrees of wind-induced angular crookedness. Hoods are up and hair flying off scalps at funky angles. Some walk hunched and shrunk, others wear big smiles, facing the sky. Many pairs of crisp city shoes step off the kerb and dunk straight into puddles. Squelch. Squelch. Squelch.

The last few weeks of writing less traverse my mind. In the first week, that vacant hour seemed contrived – like a designer hole in the evening. I strapped myself in a brace of immobility, letting it pass, pretending I wasn’t watching. On a couple of occasions I was desperate enough to turn to the TV for help. It felt unnatural and abrupt to break the rhythm of writing every day. I had a non-writer’s block. I knew it was coming but it was more unwelcome than I thought it would be. It made me feel like I was being denied the sweets I loved. I felt redundant. I thought of Saagar and missed him more than normal, if that’s possible.

The second week was a week of late nights – emergency surgeries at work, friends visiting from abroad, reading an ‘unputdownable’ book. Sleep and energy deficit was huge. There was no time to think or write. An e-mail came as a reminder that the last of 36 instalments towards the payment for my bike had been made. Yes. I got it in July that year. Saagar helped me with setting the height of the seat, inflating the tyres and oiling the chain. He worried about me cycling on London roads. He was an avid cyclist. Once a female driver of a car nearly hit him because she was on her mobile phone. She apologised to him. He used to answer my phone when I drove. He also used to answer my text messages. He felt strongly about mobile phone use by drivers. He hated that we lived on a hill. The last bit of the bike ride home was hard for him, as it is for me but I am getting used to it. One e-mail and a barrage of memories!

The third week was quiet. Cats. Music. Food. Candles adorning Saagar’s picture. Time to record a podcast with an eminent Consultant Psychiatrist, Dr Dele Olajide. Lots of cycling. Sleeping. Si and I pottering around the kitchen. I wash the spinach and he wilts it. He clears up the sink, I put the dishes away. Si boils the kettle, I prepare the mint for the tea. We dance our culinary waltz and Milkshake sits as a spectator on the upper stall of the kitchen island. In the pauses between ‘doings’ we dance. We rejoice, we dance, we create new memories.