All those decades ago when I was at school, bullies were visible. Their names were known. They were often big built and their demeanour, unpleasant. Girls could be bitchy, forming little clubs ousting this one or that one depending on how jealous they were of them. The playground was the scene for most unplayful activities. Lunch time was about much more than just lunch.

The only respite was that I knew when I left school I could leave it all behind and come home feeling safe. I wouldn’t have to deal with all that unpleasantness that went on at school.

Now, bullying happens over the electromagnetic waves all times of day and night, incessantly with no breaks. It can reach toilets and bedrooms. The instigators don’t have to have names or forms. They can be cowardly as hell and yet have the mean pleasure of bullying vulnerable people. The abusive messages are often un-erasable, making it possible for the victim to visit them repeatedly and being humiliated and traumatised over and over again. It is inescapable. 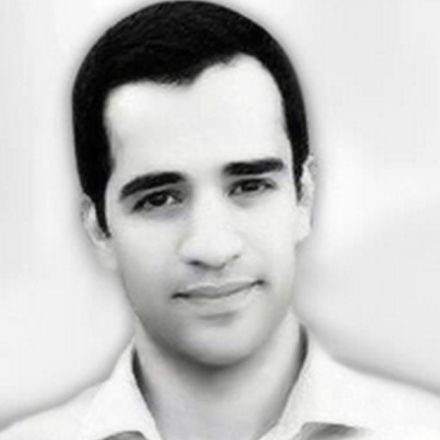 In Arabic, ‘Sarahah’ means ‘honesty’. It is also a highly trending app for anonymous messaging, invented by Mr Towfiq (above) from Egypt. He says it was designed so people could have honest feedback on their strengths and weaknesses from their colleagues at work. But in the west it is the perfect platform for anonymous nastiness.

Here is some honest feedback on the App:

“The site is a breeding ground for hate.”

“I don’t recommend going on here unless you wish to be bullied.”

“Parents, don’t allow your kids to get this app,”

“This is an app breeding suicides.”

This powerful film entitled Bedtime stories by PAPYRUS emphasises the importance of keeping our children safe from online bullies.